I happened upon a live session with Ra Ra Riot on WRNR Annapolis yesterday, as I was in the car driving the flat-as-pancake terrain on the Eastern Shore of Maryland.  Happy to learn that this classic rock station now has a morning new music radio show called "The New Black," which can also be streamed online.  Anyway, I had just seen this fave band tearing it up in NYC at Webster Hall last Friday night (official PopMatters interview with frontman Wes Miles and concert review posted today with more photos/videos here), so it was fun to visit with them again.  The early morning vibe on WRNR was decidedly different, a scaled back version of the group without a drum kit but still worthy of their time and for any old or brand new fans that may be listening.


A quick interview on air reflected the early hour as well and you can check out a video of a new song, "I Shut Off," from the session here.  With the Super Bowl this weekend the host of the show with his over-the-top radio guy voice asked if they'd be rooting for the Baltimore Ravens.  Maybe they didn't realize how close they were to the town (granted they were just as close to Washington Redskin territory), but no one gave any props to the local team.
Miles did say how he had both quarterbacks on his fantasy team, so he'll be happy with any outcome! 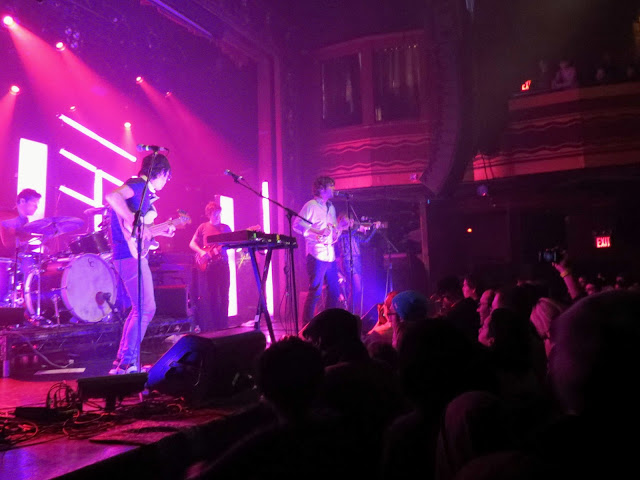 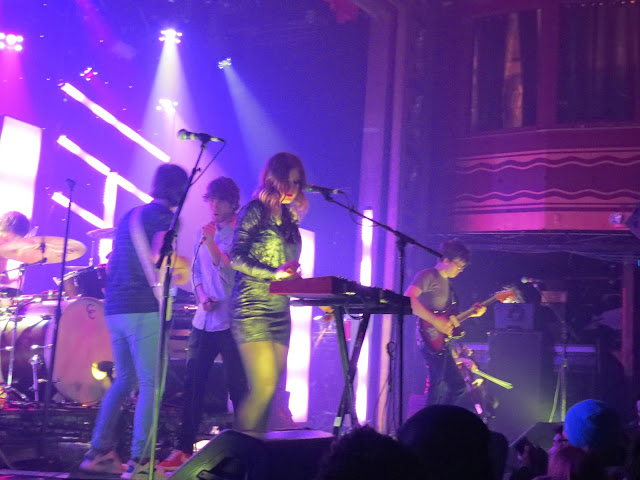