Modern Rivals and A Beacon School Share Bill in Brooklyn

The Cameo Gallery showcase on January 3 featured not one but two members of the Big Foote Music + Sound family. Erick Lee of Modern Rivals and Patrick Smith, frontman for A Beacon School, brought their bands to serve as bookends for the night.

Lee and Smith are both on staff at this music house and use the studios during off hours to create their own personal sound. Each group brought a nice crowd of fans and fellow Big Foote types for their sets in this tiny space in Williamsburg.  I was also there to cover the show for PopMatters which posted today here. 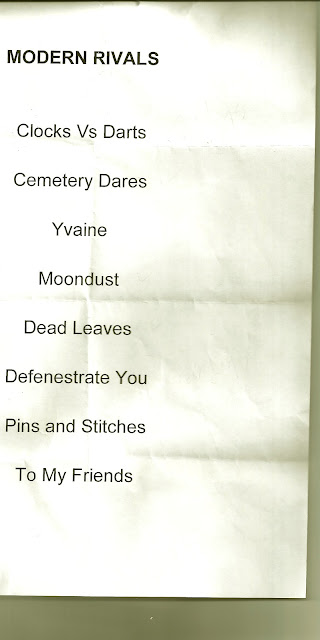