New Bands to Update Any Musical Collection for 2014 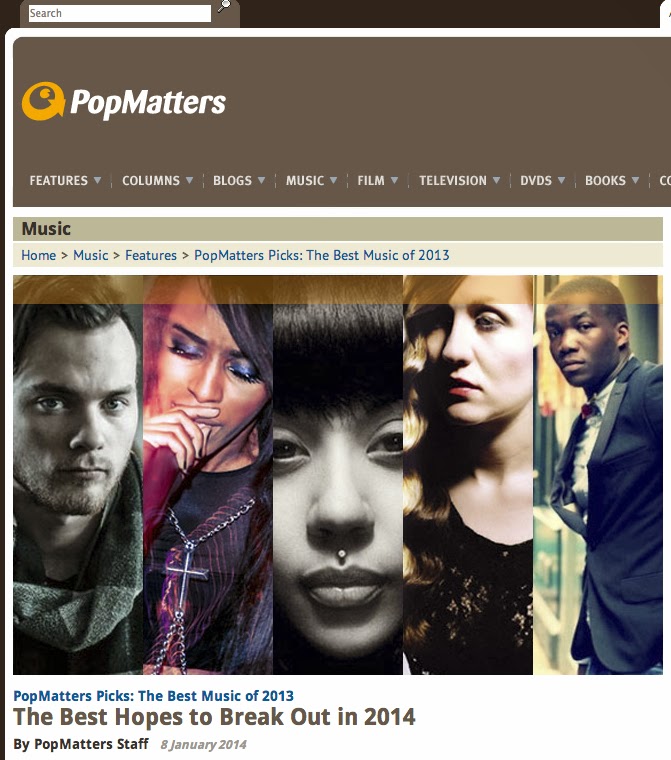 Popmatters has posted "The Best Hopes to Break Out in 2014," including my write up for pick The Wild Feathers. I also wrote a bog post about this band after catching them in Austin at the ACL Music Festival, embracing a classic country rock that appeared on the 70s music scene. Since I suggested that the New Year is also a great time for people to update and organize their own music collection, I thought I'd offer suggestions some new bands to satisfy fans across the genres.  I may still favor the indie pop sound, but as my playlists will attest,  I also enjoy more mellow musical moments along with the kick-ass dance tunes.


So check out the suggestions below and dig into some tunes, while supporting current bands that welcome new fans.  The groupings are for reference only -- not to make any kind of statement but more as a guide for those willing to experiment. Some bands here have been around awhile, but that doesn't mean their new music isn't fresh for a listen.