Dan Croll's "From Nowhere" -- New Song for Next Playlist 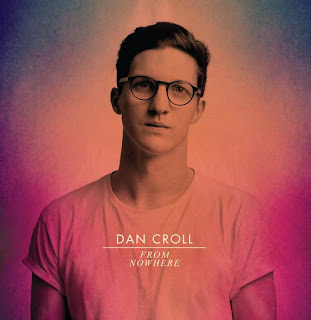 Dan Croll's "From Nowhere" caught my ear a while back on KCRW's "Morning Becomes Eclectic" and I was instantly hooked.  From the opening Casio beat to the melodic, sweetly sung though buried vocals by Croll, it was destined for my next playlist -- opening track in fact.  This debut single from a Liverpudlian barely out of his teens is available on iTunes or other digital outlets.  It's also featured along with some remix treatments on Croll's soundcloud page here.

The official video below shows a group of serious musicians not really taking themselves that seriously, a playful introduction to the sound and the group (it was "captured and cut" by Jack Whiteley). "From Nowhere" makes me want to hear more from the guy, that's for sure.