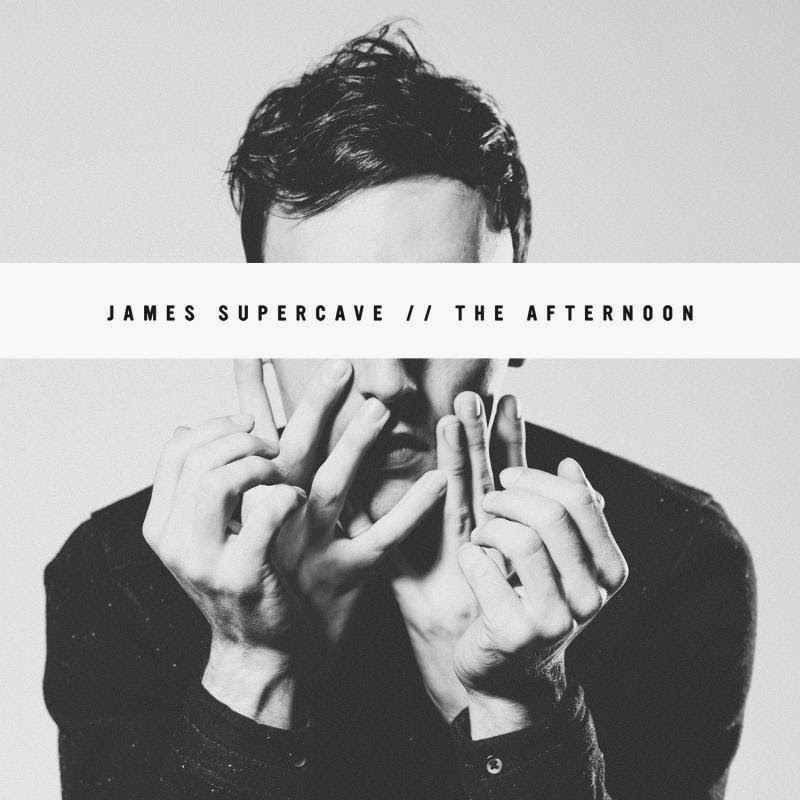 L.A. quintet James Supercave has been getting heavy airplay on KCRW's "Morning Becomes Eclectic" lately, with its song "Burn" KCRW Song of the Day back in January.  Its instant danceability and classic arty glam rock vibe caught my ear, and it quickly became a "must have" in my musical life. Indeed, Musical Director Jason Bentley named the band one of five to watch in 2014, and I've been eagerly awaiting some sort of official release. This is definitely a band to ready to make their mark.

An EP,  The Afternoon, appeared this week, but my new favorite song was not on it! There is the song "The Right Thing" (listen from the Soundcloud stream here) along with "Old Robot" (check out the sweet little hand drawn lyric video below), but neither have the inner cool of "Burn." Thankfully you can find that one in the KCRW archives here, see if you agree!